Forest Plantations on the Rise. What's the Deal?

Yao-Hua Law's project investigates the sustainability of forest plantations in Malaysia and...

A few days after Malaysian journalist Yao-Hua Law published “Deforestation Adds to Decades of Indigenous Land Rights Struggle in Malaysia,” the Orang Asli Indigenous community at the center of the story took action to stop the logging of their land.

Through an environmental impact report leaked to him, Law found that oil company YP Olio Sdn Bhd had gotten signatures from members of an Orang Asli village to deforest their land, something the local communities had been fighting against for years.

When Law asked the Orang Asli, a traditional Indigenous people who have been inhabiting Peninsular Malaysia for centuries, about how the documents showed their consent for the logging, they were shocked.

Unable to read the documents they had signed, the Orang Asli believed the company and accompanying government representatives who told them signing the papers was about receiving houses for their village.

Law's reporting also revealed the political connections of the company: One of the owners is a nephew of the king.

After the story was published in English by the Southeast Asia Globe, and later translated into Malay and Chinese, the villagers decided to set up a wooden barrier to block the entry to their land and filed a police report against YP Olio for misusing their signatures.

Shortly after the publication, an NGO and a lawyer contacted the villagers through Law to offer their support in preventing the deforestation of their land. 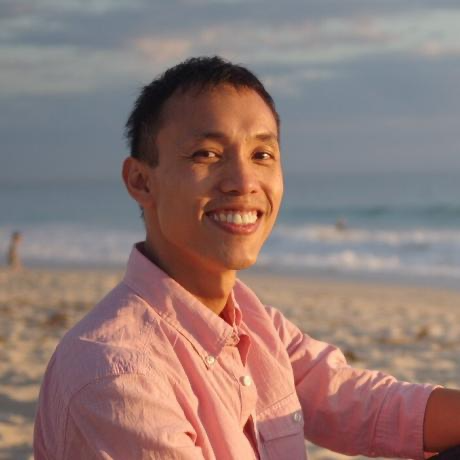 'The Fear Is Always With Me': Refugees in Malaysia Recount Recent Lockdowns and Raids

A Journey Through Contested Lands: Malaysia