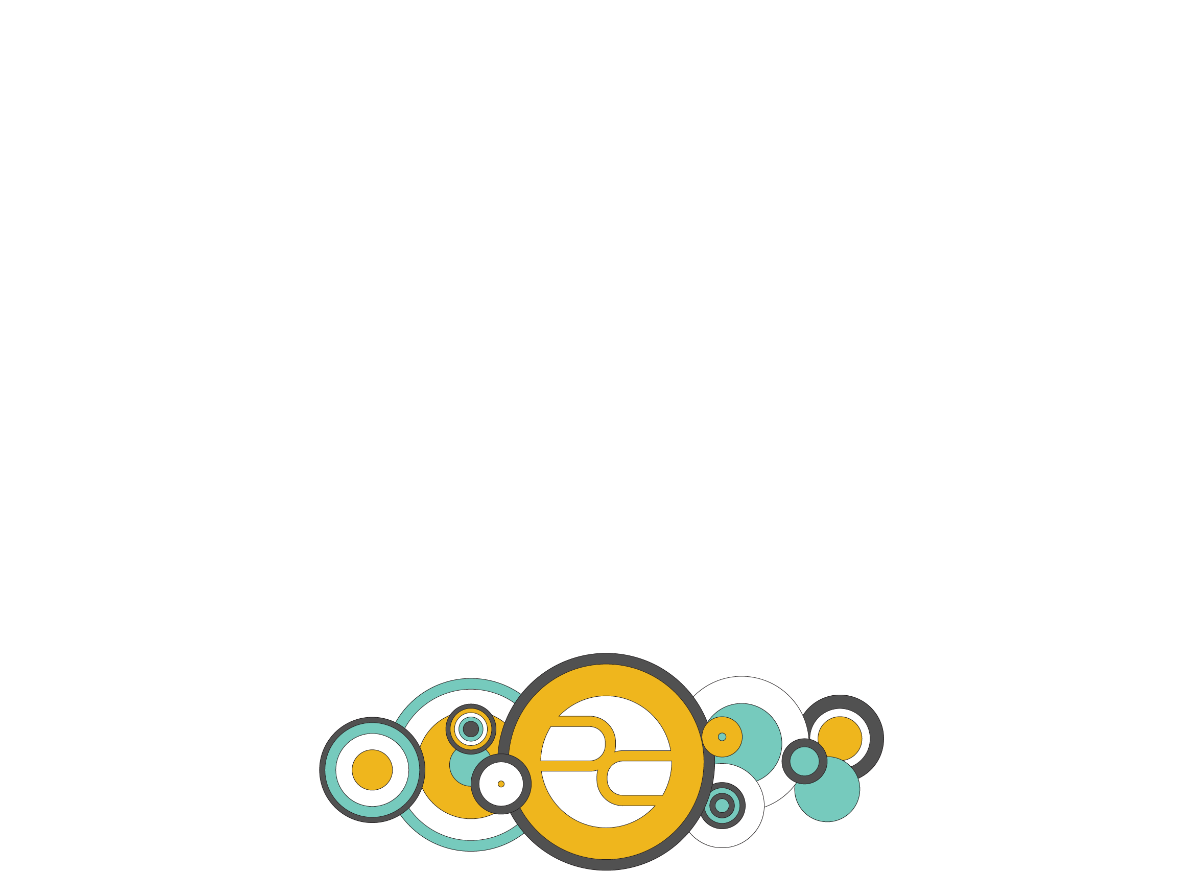 Building networks and facilitating collaboration across borders and newsrooms has long been central to the Pulitzer Center’s mission of increasing public awareness and engagement with underreported stories. By connecting journalists, educators, researchers, and the public, we amplify the impact of our reporting to inspire positive change.

In 2022, we launched the Artificial Intelligence Accountability Network, which seeks to expand the field by supporting the work of diverse journalists reporting on AI and with AI in the public interest. Their reporting interrogates how AI systems are funded, built, and deployed by government and other powerful actors and the impact that those systems have on communities around the world.

We are humbled by the stories, the partnerships, and the impact that this growing community of dedicated and courageous journalists has already produced.

The first story from the network exposed how an AI tool marketed as a way to help protect and save lives of college students instead is used to surveil campus protests across the U.S. The reporting had immediate impact: At least one university has dropped its contract with the tool, and a North Carolina state legislator launched an inquiry into seven colleges’ use of the surveillance technology.

After strong public reactions to another Pulitzer Center-supported investigation that exposed indiscriminate use of a facial recognition database in Florida, police departments now must create publicly available written policies to access the database holding tens of millions of Floridians' images. In some cases, new parameters approved by police and elected city officials include much stronger oversight, such as internal audits and civil rights protections, for the first time in decades.

This reporting has also been cited in congressional testimonies and was included in President Biden's AI Bill of Rights, released in October and calling for limits on AI-based surveillance. Just last week, an investigation revealed that government officials across the globe are using personal data and technology meant to stop COVID-19 spread to halt activists’ travel, harass marginalized communities, and surveil persons of interest.⁠

Artificial intelligence is increasingly interwoven with many societal issues—from health care, to criminal justice, conflict, migration, and even climate change. Through the AI Accountability Network, we are holding powerful actors accountable and creating conditions for world-changing journalism. Help us continue this work in 2023 by donating to the Pulitzer Center.

Tracked: How Colleges Use AI To Monitor Student Protests