The Pulitzer Center on Crisis Reporting announced today that it has chosen three journalists to be Persephone Miel Fellows in 2011.

The fellowship was launched October 2010 in collaboration with Internews, where Persephone worked for many years. The fellowship provides $7,500 to an international journalist to report on a systemic global issue in their home country. It also provides support from the Pulitzer Center for editorial oversight, multi-media development, outreach and assistance with placement in US news media outlets.

We received over 170 applications for the fellowship, among them compelling reporting proposals from all over the world. The initial commitment was to support one journalist a year. We were so impressed by the candidates that, after much deliberation and several difficult elimination rounds, we decided to support three Miel fellows this year.

The three winners are: 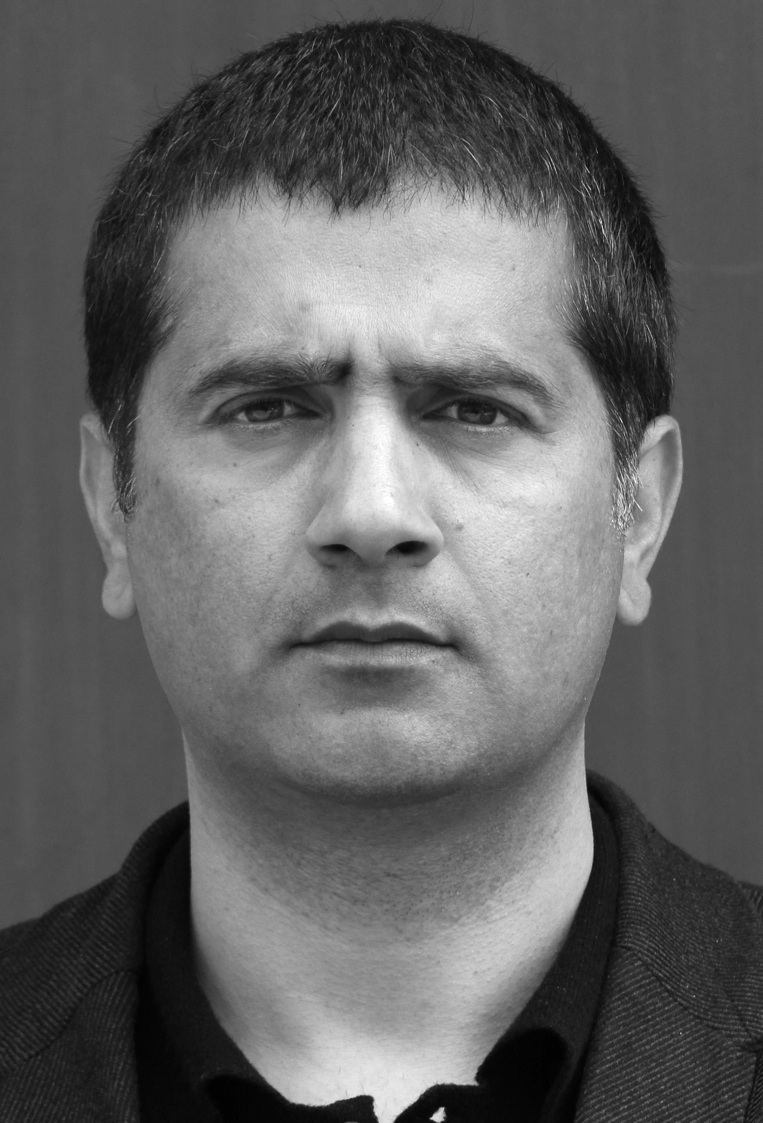 Tariq Mir, a freelance journalist based in Haryana, India, who served as Kashmir Bureau Chief for Times Now, India's 24-hour English news channel, and before that as a staff writer for The Indian Express. He will report from Kashmir on how the Sufi tradition of Islam, for seven centuries a force for moderation and spiritual co-existence in the region, is now being challenged by a much more doctrinaire and militant strain of Islam imported from Saudi Arabia. Mir is a graduate of the University of Kashmir and the Columbia University Graduate School of Journalism. 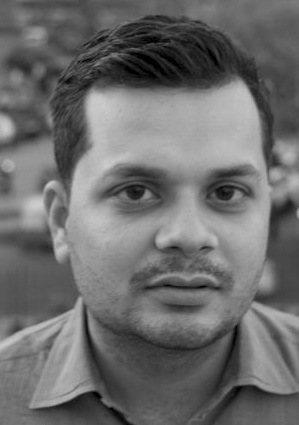 Shivam Vij, a freelance journalist based in Delhi who has worked as a correspondent for Tehelka, Outlook and several other Indian publications. He will produce a multi-part series on the changing nature of India's caste crisis in a rapidly globalizing society. Vij is a graduate of St. Stephen's College, Delhi. Shaheen Buneri, a Pakistani radio journalist who currently works for Radio Free Europe/Radio Liberty's Mashaal Radio in Prague. He plans to produce a series of reports on the situation in Pakistan's Swat Valley two years after the government deployed 25,000 troops to wrest control of the region from the Taliban. Khan, who publishes under the name Shaheen Buneri, is a graduate of the University of Peshwar.

Before our colleague and friend Persephone Miel passed away last June, she left the Pulitzer Center a very special request. Persephone said she wanted to be remembered by a fellowship that would help journalists outside the United States report on their home countries and bring their work to a broader international audience.

Persephone's wish has enabled the Pulitzer Center to expand its model to include journalists who would not otherwise qualify for our support.

The Pulitzer Center's mission is to bring underreported international stories to American audiences through wide-reaching US news media outlets. As a result, we primarily support journalists who already have outlets or established distribution networks in place, which usually means that they are "Western" journalists. Persephone wanted to see our model applied to non-Western journalists too.

As Pulitzer Center executive director Jon Sawyer said when the fellowship was launched, "Persephone is quite particular; she had a very clear vision of what she wanted...She's trying to make an opportunity for voices to be heard beyond a region, beyond a country, in a larger world, and give us the opportunity to bring those voices to the widest possible audience."

"We will work to do everything we can to mentor them, to bring them multimedia tools and to expose the work as broadly as we can," he added.

"We are so proud to see Persephone's passionate belief in the power of independent information realized through these Fellows," said Marjorie Rouse, Internews Senior Vice President for Programs. "I know she would be thrilled by the issues they are investigating, and their commitment to bringing their country's stories to a broader audience."

In the year before her death, Persephone introduced us to journalist Fatima Tlisova, a former Nieman fellow and friend of Persephone's from the north Caucasus region. The introduction resulted in a reporting project on journalist murders and censorship in the Caucasus that became the inspiration for the fellowship.

Selecting this year's three fellows was not an easy task. We were impressed by the quality of almost all the proposals, the qualifications of the journalists, and their commitment to telling the story of their country's predicaments to a global audience. Applicants varied in age, educational background, experience and professional standing, but nearly all presented issues that deserved greater attention. Our eyes were opened to unreported stories about women's rights, water crises, minority struggles, environmental threats, arms trades, human trafficking, labor abuses, and so many more topics that fit our criteria of addressing under-reported systemic crises.

Donations to the Persephone Miel Fellowship Fund thus far total $49,224. We're committed to supporting at least one fellowship a year moving forward. We hope to raise enough support to endow the fellowships and to increase the number of fellows we support each year.

Learn how you can contribute to the Persephone Miel Fellowship Fund.